With school year in full swing, sometimes parents and caregivers who drive children to schools may need a reminder of how they can play an important role in enhancing safety around school neighborhoods by following safe driving practices.
We all know that drivers are often in a hurry and can be distracted during school arrival and dismissal times. This can lead to unsafe conditions for students and others walking, bicycling and driving in the area.

Here are a few important safety tips to keep in mind when driving near schools. 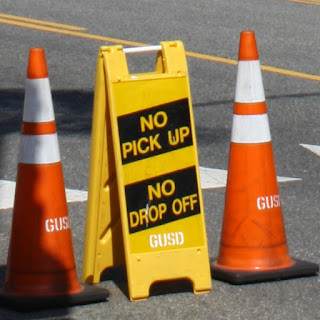 Let's all be Street Smart!